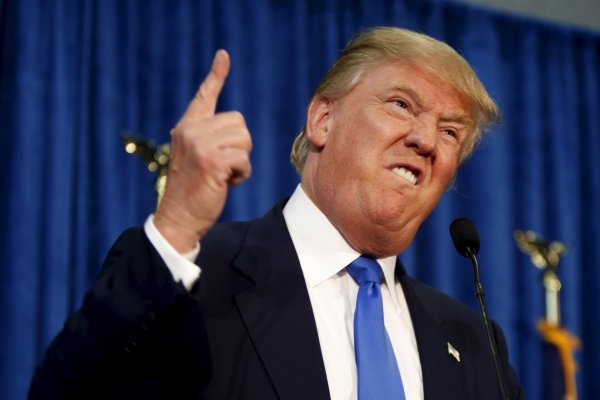 Once upon a very sad time, there lived a man named Donald J. Trump. He lived in a big white house that he did not own. Yet, he huffed and he puffed and blew the house over but not before trampling through it like a bad tempered, revenge-seeking bull in a pretty little china shop. 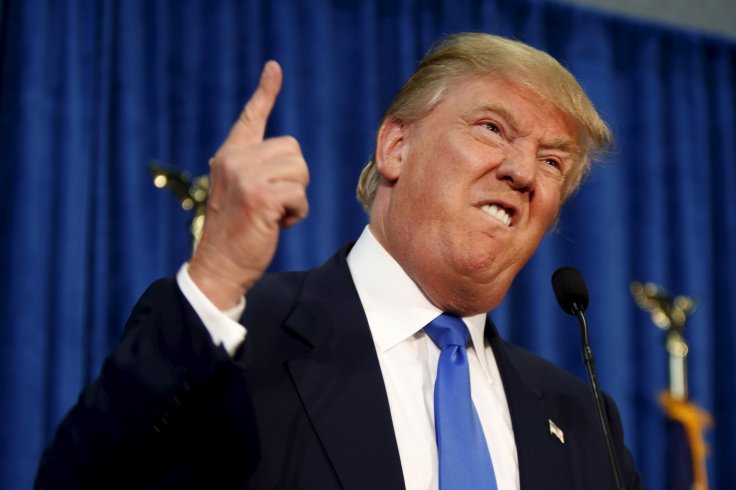 He left shards of glass everywhere, soiled the furniture, pissed the hallways, shit the carpets, crayoned the walls, poisoned the plants, clogged the toilets, tore down the curtains, broke the windows, slashed the paintings, laser-beamed the staff and crew. After all that, he set a huge bonfire and burned it to the ground.

As he strolled away from the big white house that was no more, he blamed the previous occupants. He then waltzed through the streets of Laredo and beyond with his camouflaged stormtroopers, creating more chaos wherever he roamed. 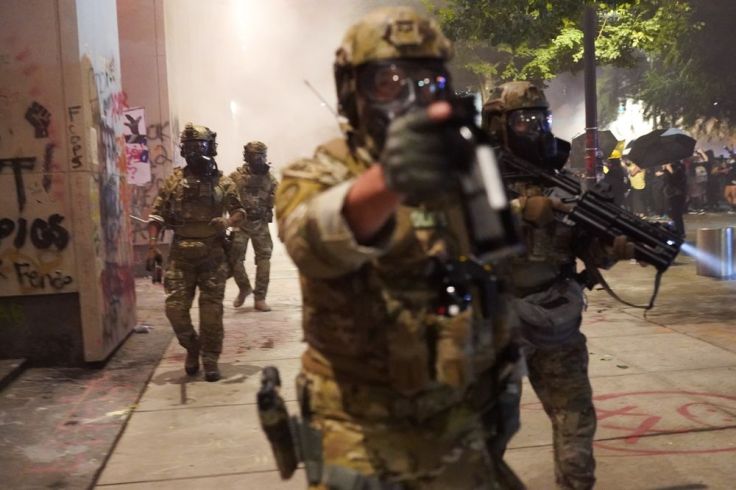 Donald J. Trump is no law and all disorder. And Trump’s Storm Troopers will go down in history.