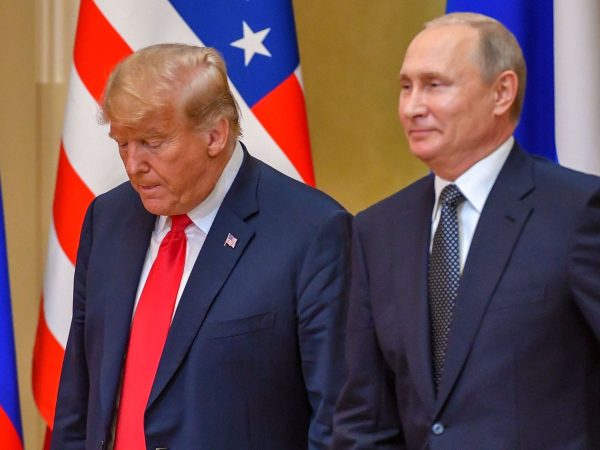 Aside from impeaching and convicting the criminal in the White House or removing him via the 25th Amendment, here are a few other things that should happen:

Impeach, Convict, Censure, 25th Amendment NOW! All options should be exercised as there has never been an individual so deserving of them all.

Then prosecute Trump for every single crime he’s committed before and during his presidency.